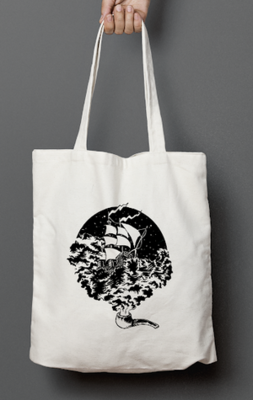 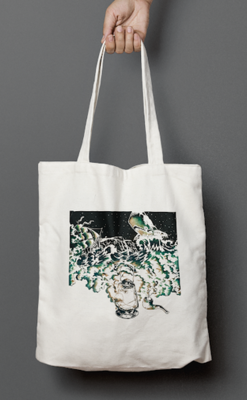 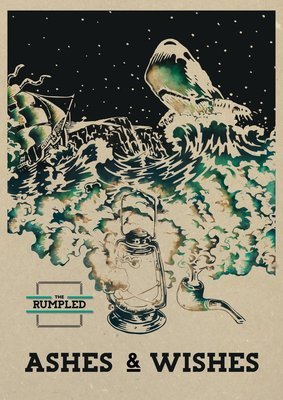 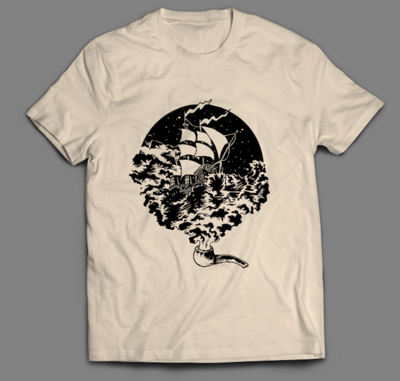 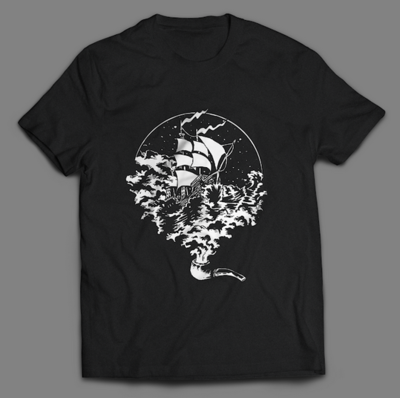 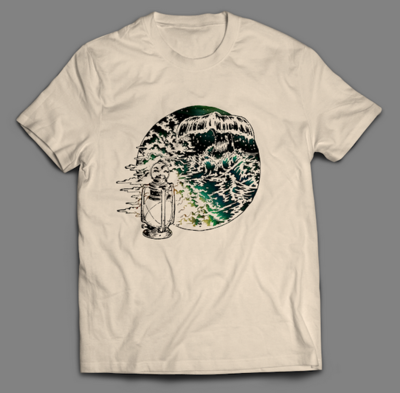 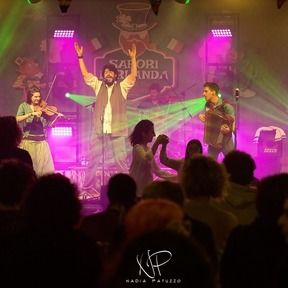 "Celtic Punks under the Italian flag"

The Rumpled is an Irish Folk Rock band from Trento, Italy.

The band plays an energetic and contemporary Celtic Punk Rock.

The Rumpled songs are all driven by the same energy and momentum, with a distinctive positive vibe.

The band published the first album - titled "Ashes and Wishes" - in 2018 with the label Black Dingo Production runned by producer Gianluca Amendolara (involved in other Celtic Punk project as the Autralian The Rumjacks) and went for a year long tour, landing shows in Switzerland, France, Italy.

The album comprehends the bangers “DON’T FOLLOW ME” and “JIG OF DEATH”, both released with music videos available on the band's Youtube channel.

The band recently announced a new 5 track EP, anticipated by the release of the new single and EP titletrack GRACE O'MALLEY, coming on 15th March 2019.